From Paris to Switzerland in Kombi, back to nomadism

Getting back on the road was a renovating experience. Since the trip back from Lima, except a detour to Uruguay and a quick escape to Rosario, with the Kombi I hadn´t gone out strolling in my terms. With this I mean traveling slow and steady. Even the trip from Peru to Argentina was in a hurry to get to a wedding I never showed up. After Causita’s boat trip, the closest I did of strolling was going from Bremerhaven to Paris, which was 1000 kilometers in 10 days, but always with the rush of arriving for a set date. 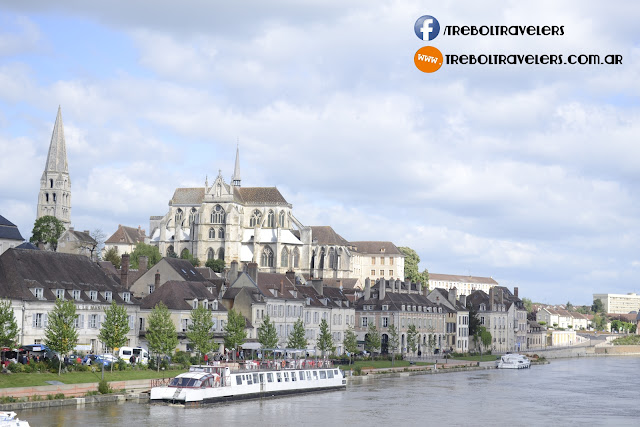 After the family holidays in Cyprus and Egypt, I was a month and a half in my cousin Moni's house in Paris preparing and putting together the interior of the Causita, the living quarters (which is explained in another article). And when everything was ready, every furniture build and all my things in their place, I left Paris. 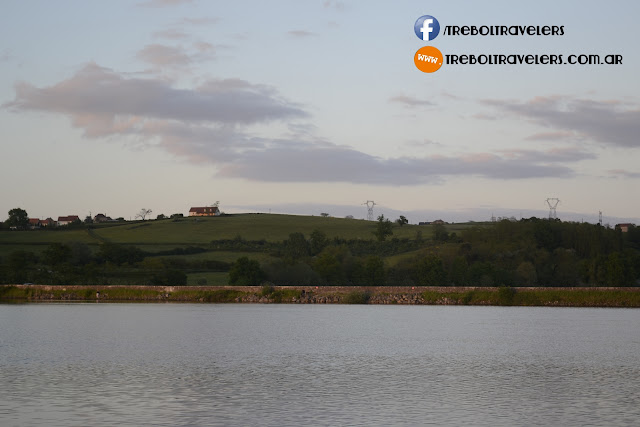 The first 3 days where a test in the road. I did 450 km up to Lyon, where I found myself again among family, my cousin’s Sonia. There I stayed some 5 days enjoying the good company and family love.


It was then, on the Friday I left Lyon, that I really felt going back to traveling. I was getting back on the road. I was facing again the nomadic life that has got me captivated for 5 years. And I felt that it wasn’t until that day that I was doing it on Kombi, and that up to then Causita had just been a vehicle for traveling, and not a moving home. That day it became definitely my home, in which I shall live the next days, months or years.

It was like so that I was again traveling at 60 km per hour. 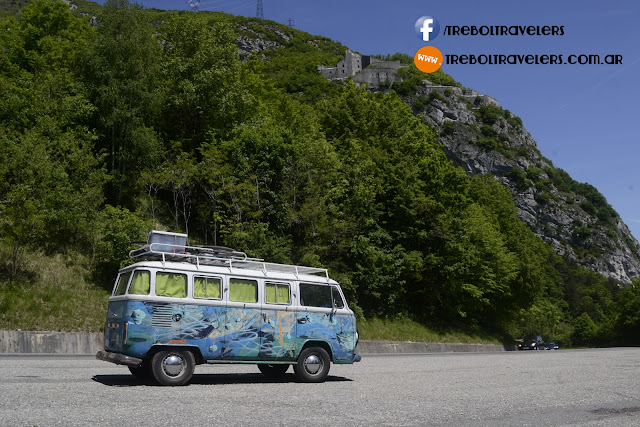 I slept one night in the last French town before entering Switzerland, I spent two days CouchSurfing in Geneva before leaving towards the area of Gruyere (in the search for the cheese). From there, following the recommendation of a Swiss couple I met one night I headed over the Jaunpass, a mountain pass 1500 meters high over the sea level, on my road to Interlaken. Already before arriving up there I was hearing an ugly noise, that had me riving nervous and stopping every now and then; but I couldn’t really stop, since without a mechanic’s ear I wasn’t going to be able to do much. I kept going down from the pass until the noise became unbearable, not for its loudness but for its constancy; and I stopped in a garage. They looked at my Kombi van and didn’t even want to talk too much, they derive me to the next town where I would find myself with a garage specialized in VolksWagen (classics like Kombis and T3, and moderns too). 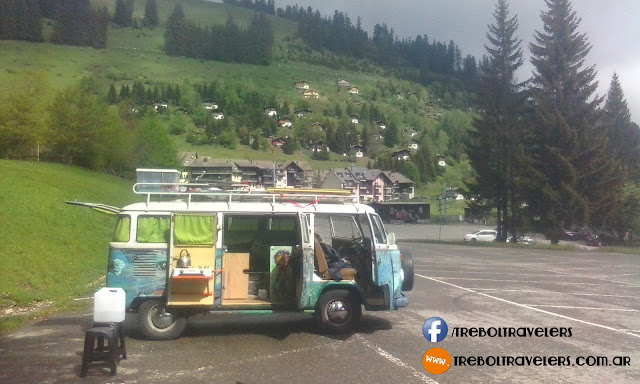 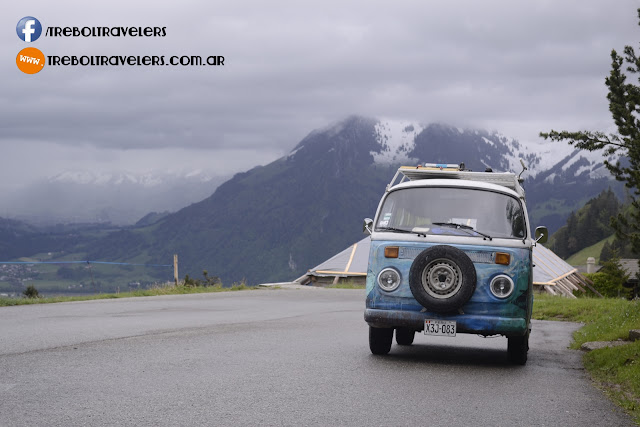 Today it is over a week I am in the town of Latterbach, to which I got hearing the noise of a broken ball bearing and Manfred Balmer received me with open arms. After a drive around the block, he told me we would leave it at the garage and repaired it the next morning. Then he introduced me to his family at her daughter’s house, who from the first idea of sharing dinner that night, invited me to stay as a guest in their house.


From the Swiss Alps, the area of Berner Oberland, surrounded by loving people.
My regards to you all and thanks for sharing with me.