Norway it’s the first trip as organized that I remember in a very long time. I have a clear objective that I want to get to, a route previously traced (which suffer modifications, clearly), I find out about the places to stop and I make myself a tour for each day. So, it seems I am growing up. 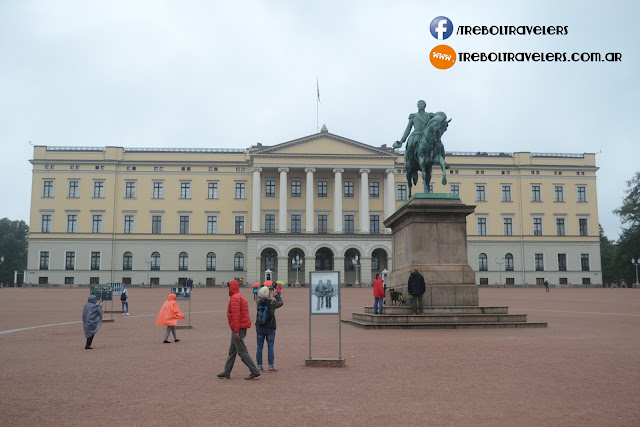 It was the same person that taught me that Norway was not in the European Union, and that therefore I could escape my 6 months coming here before Russia, the same that explained the existence of Nordkapp and planted the seed of the idea of getting there. The idea of seeing the extreme points of the places is something I think about ever since the United Kingdom, but that one of those point happens to be the most extreme (north in this case) of the European continent, and that it is inside the Arctic Circle, that gives it a much greater adventurous taste! 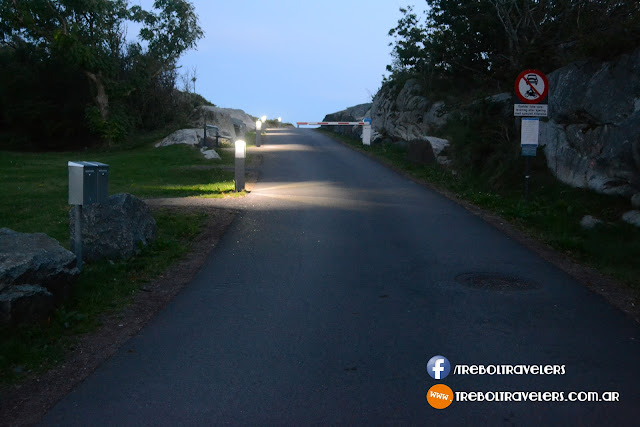 Anyway, before going to the furthest north I had to go to the furthest south. And towards there I left, towards the Lindesnes Lighthouse, the southernmost point in Norway. For my first stop I had been told about a “Land’s End”, Verdens Ende, and since I have a special I-don’t-know-what for endings of the worlds, I was very attracted. I am still doubting why the name, taking into account it is not an extreme point nor I see the Norwegians messing up thinking that’s where the world ended… it does has the “look” of a Finisterre, that it has. 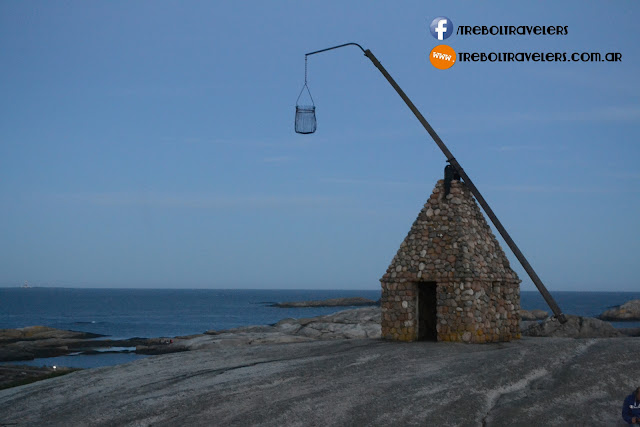 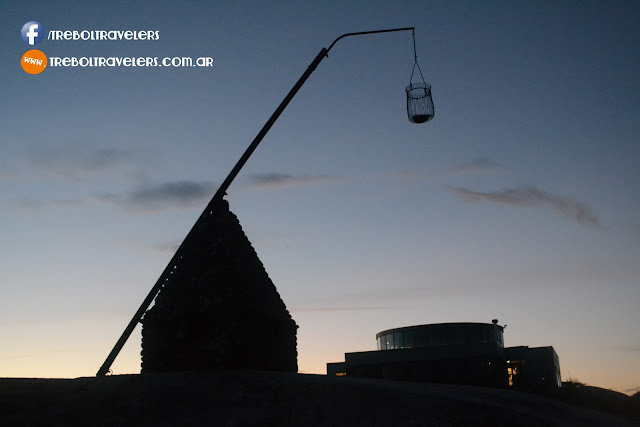 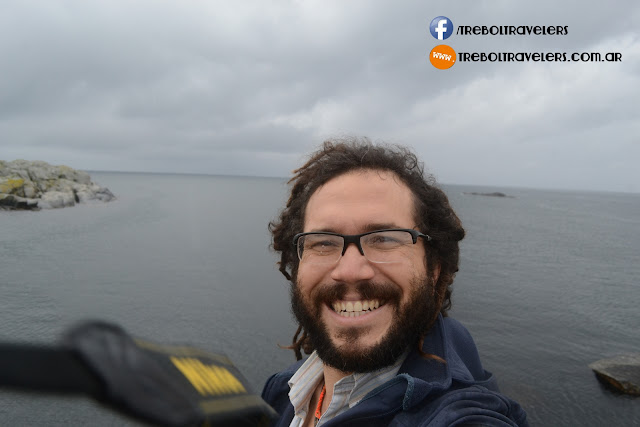 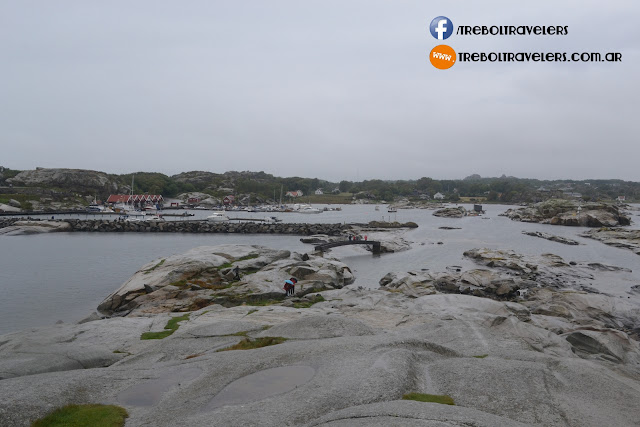 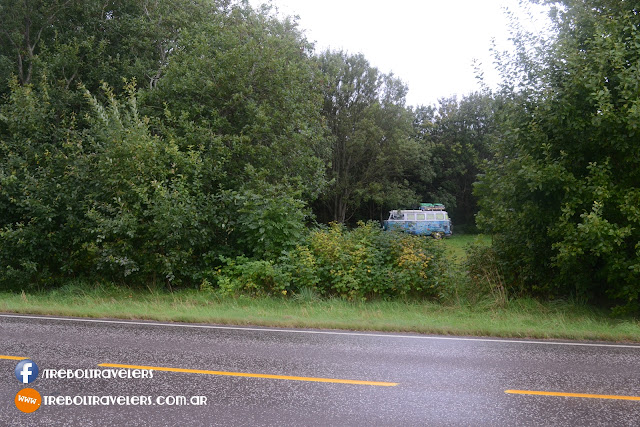 Coming out of that group of island, when I stopped to find in my map what I was looking for, it stopped next to me a pickup truck to offer its help, believing I was having mechanical trouble (weeks later I would discover that it was a rare thing; that people stopped… the mechanical troubles are not rare). After a brief talk through our windows, we got out of the vehicles to keep on talking. And beside some great gifts, he gave me great tips on the roads to take further up north. And even the place to sleep that same night. Risør turned up an excellent stop before stepping on the pedal and making it to the Fyr; a little town where I was able to relax for two nights, and stroll around doing tourism as I really needed to. 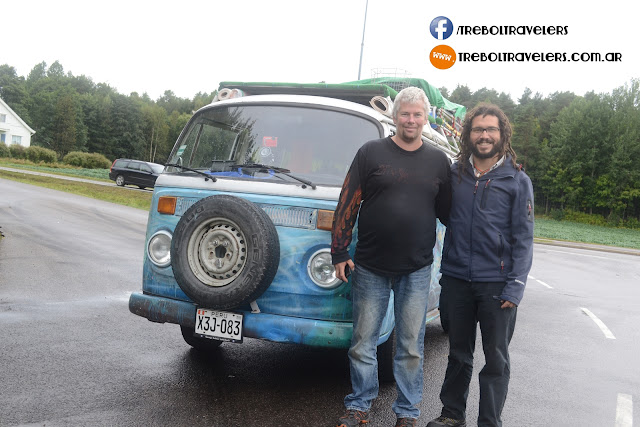 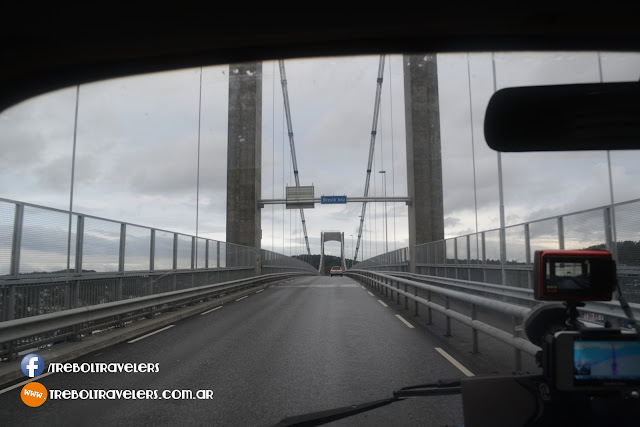 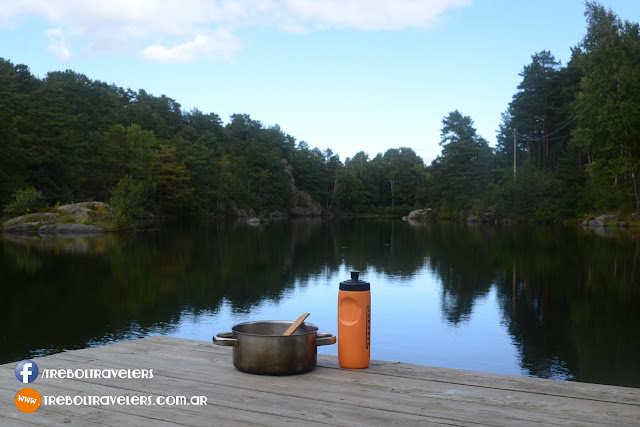 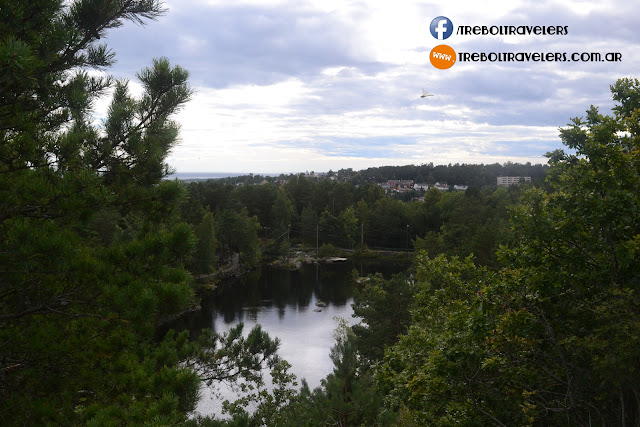 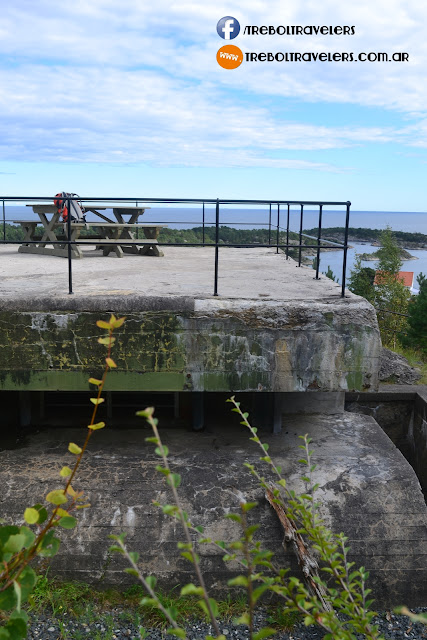 The place for Lindesnes Lighthouse is simple and concise, with some nice marked trails and an old lighthouse that keeps getting its job done of saving boats from the danger of the rocky coastline. In that place I met with my firsts travel mates, a French couple that were in Herräng and that had already told me they were heading to Norway after the dances. 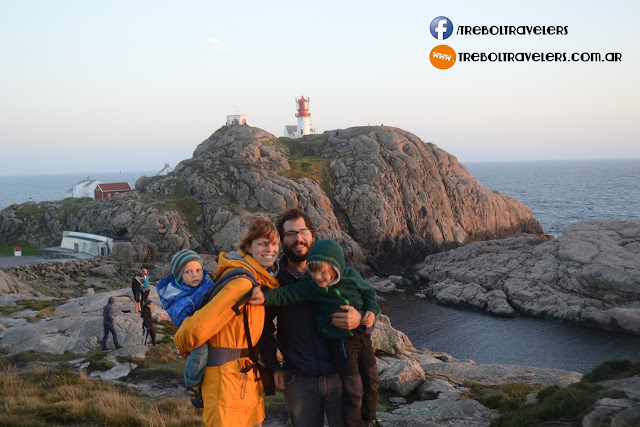 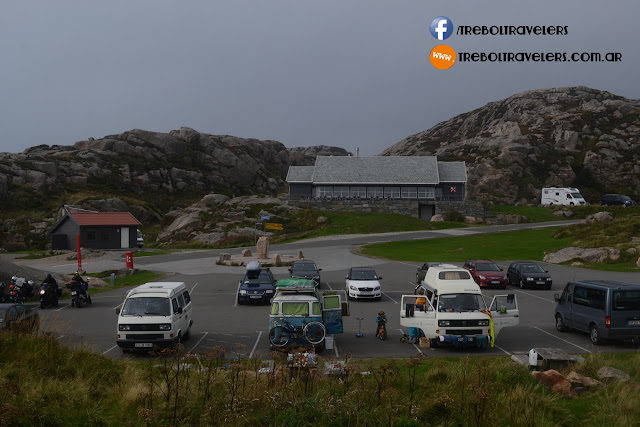 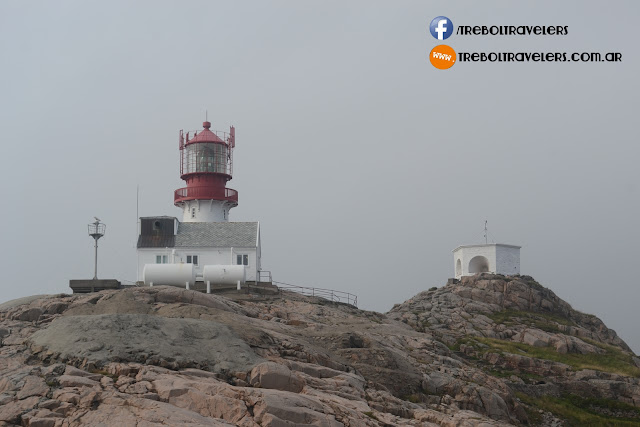 With Etienne and Anne Marie, them in a VW T3 with their two kid, I shared the next few days of traveling that would teach me how to travel. Clearly, I am growing up.